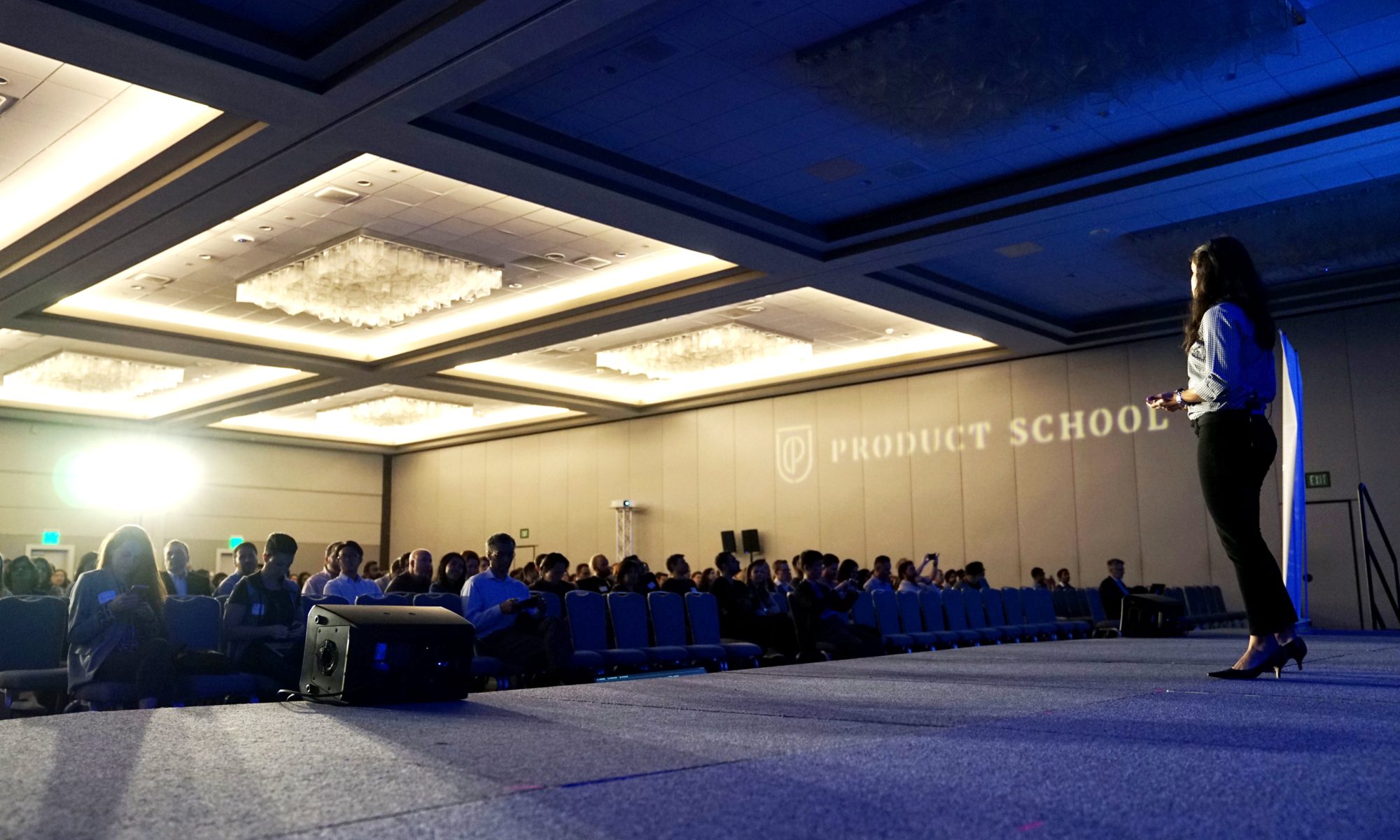 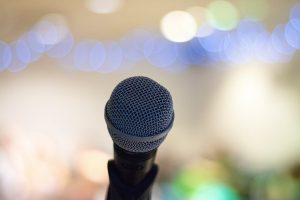 Many people find it difficult to speak in front of people. The fear of public speaking (or public speaking anxiety) is called glossophobia. It is estimated that three of every four people experience this anxiety to varying degrees. 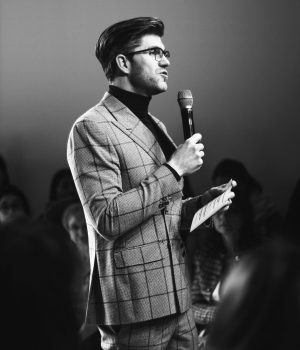 Stuttering VS fear of public speaking 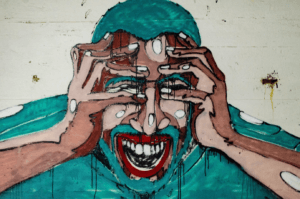 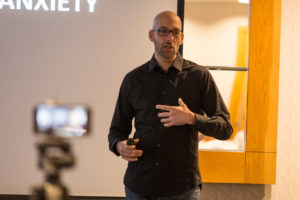 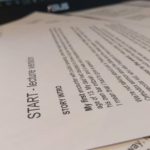 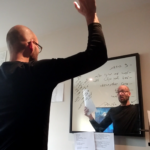 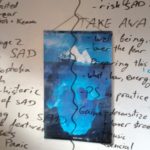