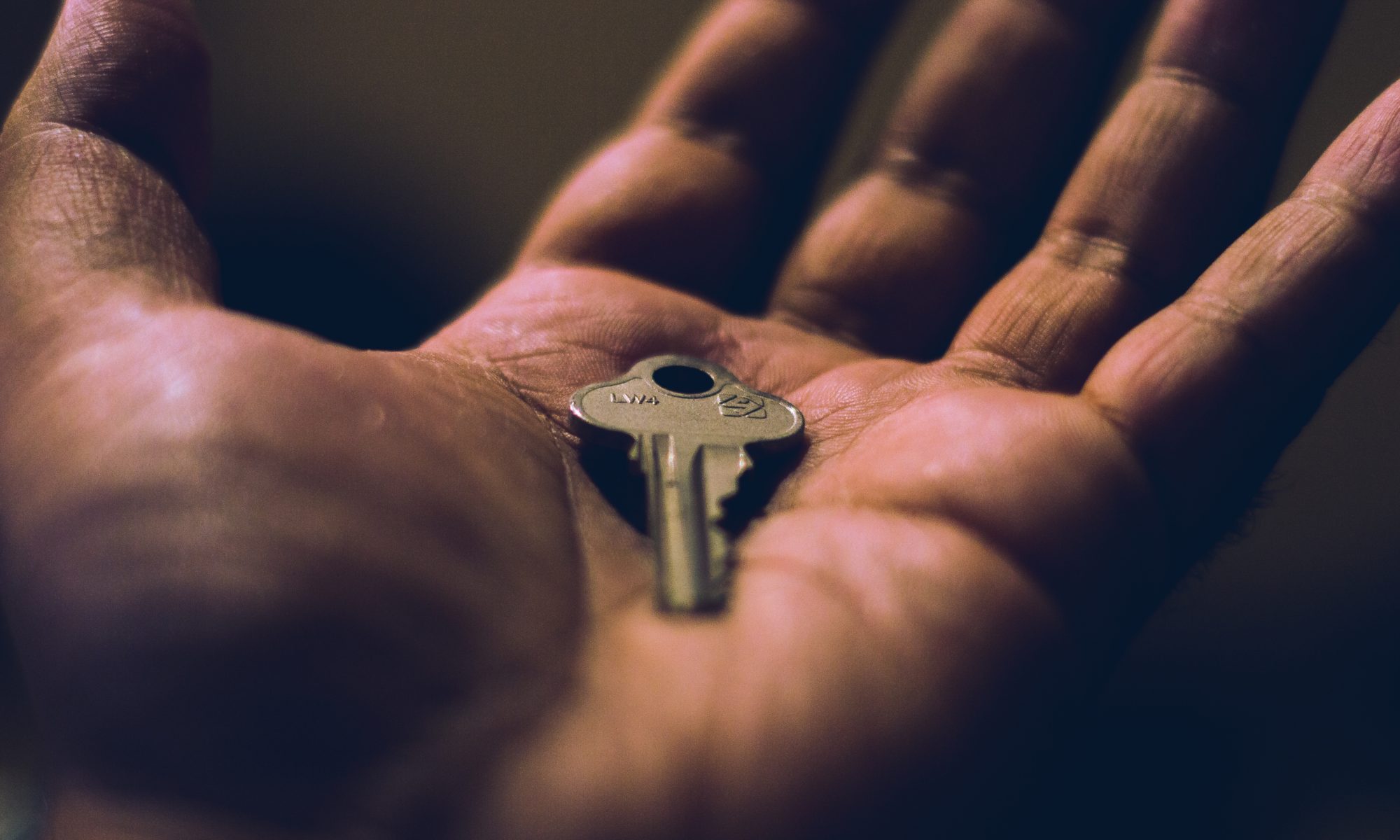 Before going to speech therapy, read this

The reason that speech-altering therapies (called Fluency Shaping) work for some people is that they are all-consuming. From the first session, they start drilling a new form of speaking into you and you are expected to use it 100% of the time.

There’s no room for doubt or self-expression until you really internalize the new technique. This makes it easier at first because it bypasses the already weak sense of control people with stammers have in real-life speaking situations.

The idea behind those methods is as if to “install” a brand new speaking mechanism that replaces the current, stuttering one. They treat speaking like any learned new skill, like learning to play a new instrument; in the beginning, you’ll sound mechanical and strange, but with time and practice, you’ll assimilate these new speech habits and sound natural.
In theory.

The reality is that while most people experience various degrees of improvement at the start,  after a while, they practice less and less. This may happen for many reasons: time restrictions, lack of self-discipline, feelings of not being themselves, or frustration from not being able to use it in real life. Eventually, they abandon it altogether and, soon enough, they revert back to their old habits.

Only a few really succeed in this kind of therapy, and form a new, fluent and flowing way of speaking.

There are good reasons that relapse rates are 84%.

In itself, the practice of modifying your speech openly and actively with other people is a powerful confidence and control booster. But it’s not used that way. You’re asked to completely alter your speaking self.

Here’s the catch: It takes YEARS and thousands of hours of practice to really replace your natural (even if flawed) speaking mechanism. It’s hard work, and the older you are, the longer it takes.

Moreover, all this work is only directed at the physical aspect of your speech, the visible 10% of the iceberg. Unless you’re among the few people for whom the iceberg model doesn’t apply, most of the inner struggles with your speech will constantly float to the surface.

Treating the tip of the iceberg

Many years ago, in a friendly meeting of people who stammer, I met a man who I thought did just that; he dealt with only the visible 10%, though in a different way. He claimed that he turned to bodybuilding to boost his self-confidence and in this way overcame his stutter.

It partially worked. He was huge and obviously very strong, so no one ever thought of teasing him anymore. This, along with his physical achievements, boosted his confidence and actually did improve his speech. In fact, his speech was completely fluent while talking to our group.

Despite his apparent fluency, something was clearly missing from his recovery process. He was constantly trying to prove himself better than the rest, bringing bad energy to the room whenever he spoke.

Furthermore, he insisted that he still stuttered – from the inside. Although he successfully masked the visual part of his stutter (while changing his appearance as well), its underwater part was still very much present and pulling him down.

It was not enough.

If you’re thinking about taking on a Fluency Shaping type therapy, first ask yourself these three questions:​

A last note on this kind of promises you’ll likely run into once you’ve started looking up speech therapy online.

These promises are a sham.

Snake oil wrapped and priced like real medicine is still snake oil, even if someone did benefit from it or even swears by it.

These companies go to great lengths with their online marketing efforts and usually do a pretty good job at it. What they are actually selling you, using big promises and a high price tag to match, is a method that may or may not work for you. Either way, you will still have to practice long and hard if you want to make it a natural sounding part of your speech.

It won’t take 3 days or weeks or even months to erase years and years of speaking habits.

There are no magic pills and no quick fixes.
Stop wasting your time looking for them. 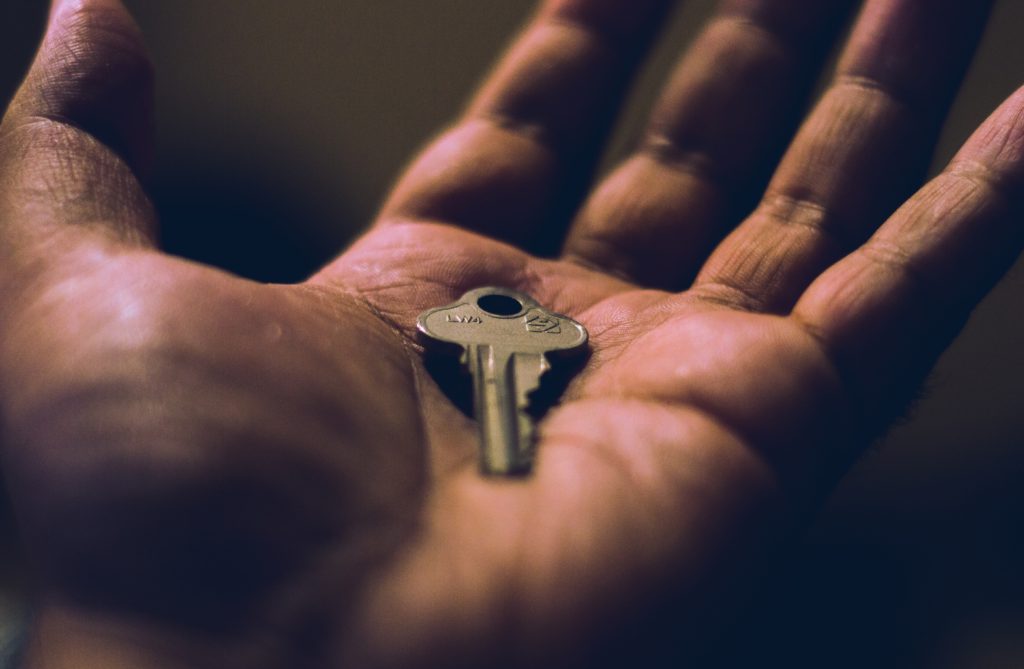 I realize I’ve only covered Fluency Shaping here, and there are of course other types of approaches to speech therapy. I will cover them in depth in future posts.

There are as many paths to freedom as there are people.
May you find yours.